You can read: Kushiel’s Dart

And take a look at the art below.

NOT The Busty Bunch.

Eric forgot to mention this story… It was suggested (read: censored) to change the title from “The Busty Bunch” to “The Beauty Bunch” instead.

However, if you ever see him at a show, he has it with its original, non-censored title. 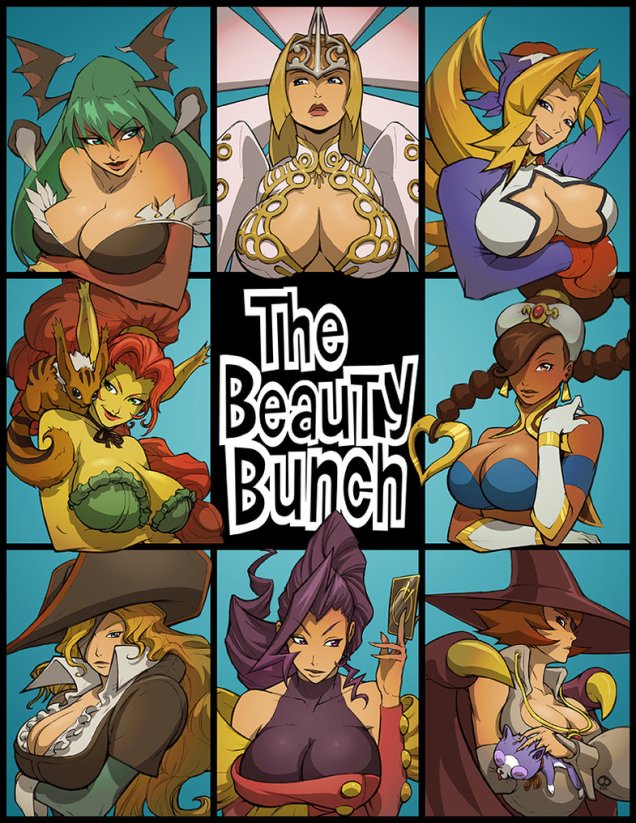 Every army needs fuel. If you like what you’re hearing: help us out.